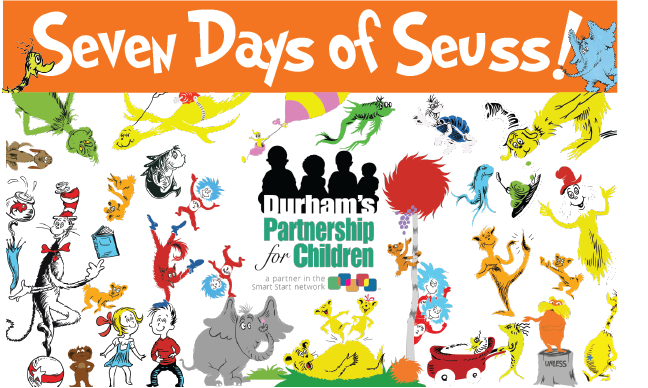 Dr. Seuss: A Week to Remember

In honor of Read Across America Week, the 25th Anniversary Smart Start Gala, and Dr. Seuss’ birthday, The Partnership is hosting Seven Days of Seuss! Each day on our Facebook, Twitter, and Instagram we will post an illustration from a classic Dr. Seuss book as well as a fun fact. Visit our social media sites each day and guess which book the image belongs with. Can you guess all seven? Are you a Seuss Expert? At the end of the week, a winner will be announced and given an exciting prize! 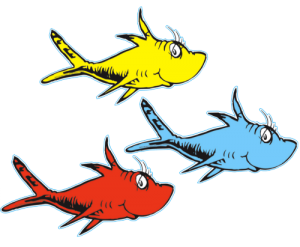 Dr. Seuss or Theodor (Ted) Seuss Giesel was born 1904 and lived to be 87 years old. Ted went to Dartmouth College where he worked on his school’s magazine. After getting into some trouble, Ted was forced to resign his position at the paper. Ted might have resigned that day, but he continued his work under the pseudonym – Seuss! His studies would later lead him to Oxford University where he would meet his first wife and develop more of his unique word play. Ted worked as a newspaper and magazine illustrator until he began his notable career in children’s books. His first book, “And to Think That I Saw It on Mulberry Street,” was rejected 27 times before being published in 1937.

Here is where things get interesting… Life Magazine published a report on illiteracy among children finding that children were not learning to read because the materials were BORING! Dr. Seuss’s response was to write his best known classic, “The Cat in the Hat.” This books used 236 of the 250 words noted at the time as important for 1st graders.

Ted never had any children of his own, but was quoted saying, “You have ‘em; I’ll entertain ‘em,” and he did exactly that! With his 44 books, Dr. Seuss reshaped the way we perceive children’s literature and put these delightful stories as a centerpiece of literacy for all ages. 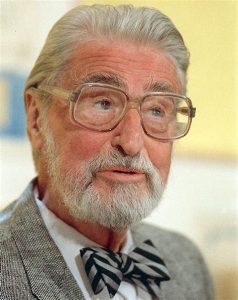