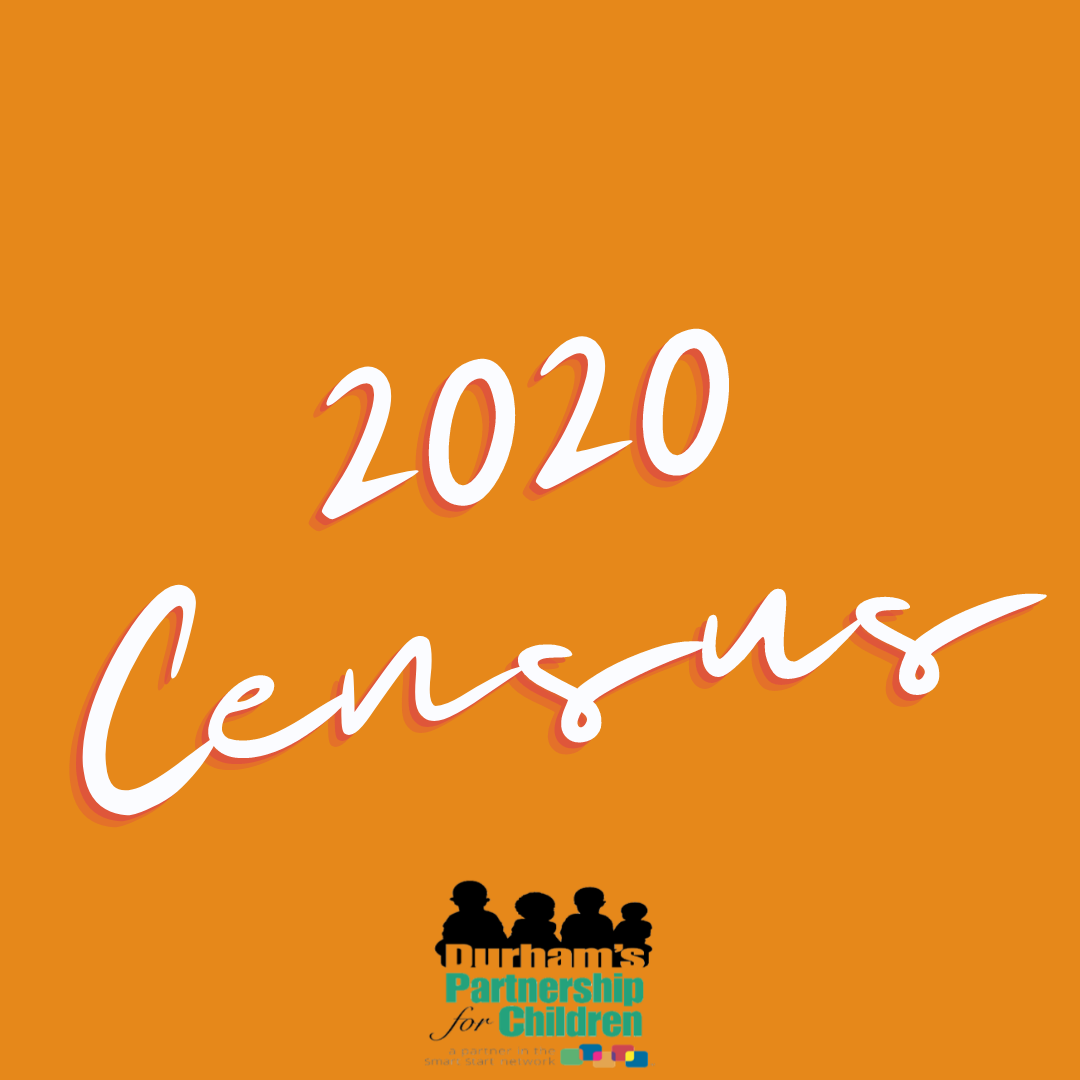 Durham’s Partnership for Children was awarded funding through the 2020 Census Grant, these  funds will assist  the organization in educating families on the 2020 Census and Its importance.. “Durham County has 133,383 total people at risk for not being counted in the 2020 Census. NC Child’s highlighted that in the 2010 Decennial Census, children under 5 were missed at a higher rate than any other age group, an estimated 25,000 young children in North Carolina were not counted.  The goal of our proposal is to increase the 2020 Census self-response rates among historically undercounted populations: children ages 0-5 living in low-income households.” The Partnership’s Program Coordinator of Community Initiatives, Katie Starr, is spearheading this initiative. The overall goal of the Partnership  is to close the gap between children traditionally missed in the Census.  By continuing to partner with families and community stake holders, the Partnership anticipates reaching 11,506 families with children between the ages of 0-5.  We all deserve to be counted!

Why we all should be counted in the 2020 Census?

Question of the Week

Question: Why is it important that I complete the census and where can I go to fill it out?

Answer: The 2020 Census is still open for responses! The census is important to complete as it determines the amount of federal funding that will go towards the hospitals, fire departments, schools, roads, and other resources in your community. These results are also used to determine how many representatives each district can have in the US House of Representatives. Completing the census is required by law. When filling out the questionnaire, you should count everyone who was living in your household on April 1, 2020. There are three ways you can be counted in the census. You can fill out the online questionnaire at https://my2020census.gov/, answer the questions over the phone by calling 844-330-2020, or fill out the questionnaire you received in the mail. Visit https://2020census.gov/en.html to learn more about why your answers matter, what privacy measures are taken to protect your answers, and how the questions are available in different languages.