Leandro vs. NC- A 25 year Fight for Equitable Funding in Education 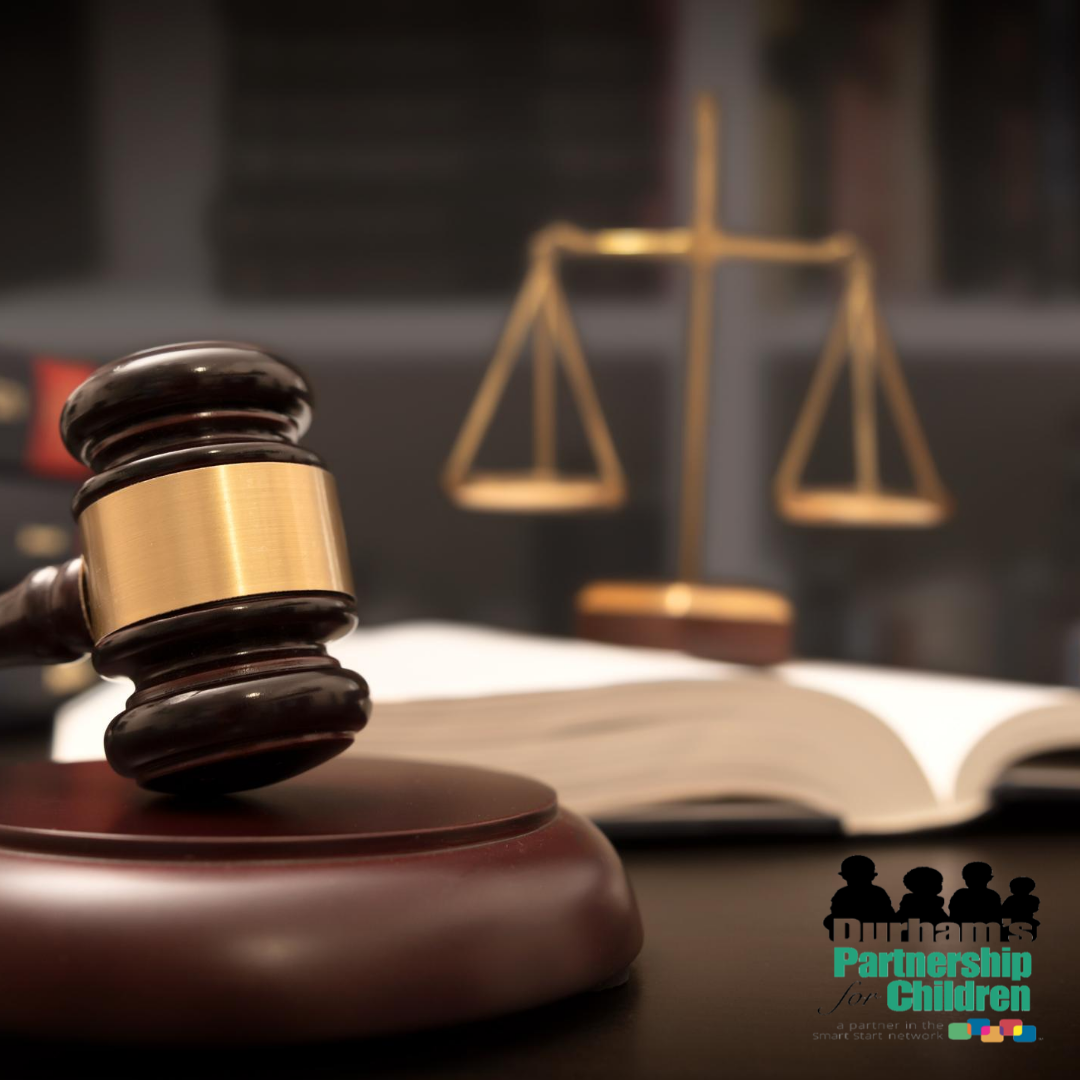 Leandro vs. The State of North Carolina

There is a  disparity in the access and quality of education between lower income communities and wealthier communities and the funding that supports  these systems.  Unfortunately, this  problem crosses communities throughout the United States.

In 1994, five school districts in low-wealth counties along with families filed a lawsuit against the state (Leandro v. State of North Carolina) arguing that their school districts did not have enough money to provide an equal education for their children, despite the fact that they taxed their residents higher than average. Twenty-five years later, the Leandro case remains one of the biggest education policy issues in North Carolina — and those counties — Hoke, Halifax, Robeson, Vance, and Cumberland — which were among the lowest funded in the state, remain toward the bottom of our rankings in terms of their ability to support public schools on a per pupil basis.

Twice the Supreme Court has ruled (1997, 2004) that North Carolina has a constitutional obligation to ensure all children have access to a sound basic education that includes competent and well-trained teachers and principals, as well as equitable access to sufficient resources. Our research, however, has demonstrated that our state continues to fall short to meet that constitutional obligation, as affirmed by the Leandro rulings.

To date the a group of House Democrats are backing Bill 1129 and Bill 1130. These two Bills they feel will help the State fulfill its obligation, providing an equitable and sound education to the children in North Carolina.  The additional funding needed from the State is estimated to cost $427 million next school year, according to attorneys in the longstanding case.

Question of the Week:

Question: Where can I find more information about the changes that will occur in child care facilities?

Answer: The North Carolina Department of Health and Human Services created a Child Care Public Health Toolkit with information and guidelines that child care facilities are expected to follow with the continued pandemic. Some of the information in this toolkit includes Pick-Up/Drop-Off Procedures, Cloth Face Covering guidelines, Cleaning and Hygiene procedures, and more. All child care facilities are expected to follow these procedures if and when they are able to reopen for the upcoming school year. You can view the toolkit at https://ncchildcare.ncdhhs.gov/Portals/0/documents/pdf/C/COVID-19_Public_Health_Toolkit_Child_Care.pdf?ver=2020-06-24-163232-533.

Join us weekly at 1 PM  to stay in the loop with The Partnership!