Kick off 2017 as a Champion for Young Children! 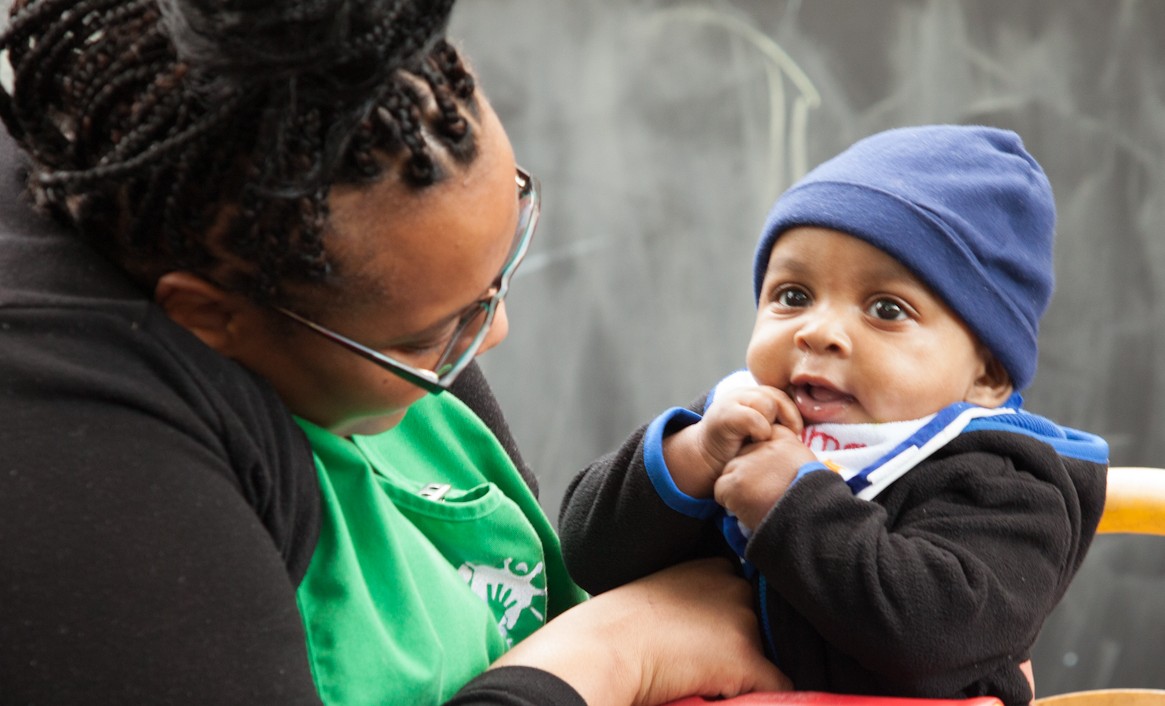 Welcome to 2017! It’s a new year, a fresh start and another opportunity to resolve to make our community better, stronger and healthier. Here is one resolution that we know we can keep: putting children’s well-being at the top of every agenda.

As we look ahead to the upcoming legislative session, it’s important to remember that children cannot advocate for themselves. As a result, their needs are often not addressed in public policy. Durham’s children need you to be their voice! This year, commit to speaking up about the importance of a child’s early years, and let everyone know that investing in early childhood is the best investment we can make.

Brand new research from Nobel Laureate economist James J. Heckman and colleagues finds that comprehensive childhood programs can produce even higher economic returns than what we previously thought. The new study shows that high-quality programs for disadvantaged children can deliver a 13% per child, per year return on investment through better outcomes in education, health, social behaviors and employment, reducing taxpayer costs down the line, and preparing the country’s workforce for a competitive future.

Additionally, the Duke Center for Child and Family Policy released research last fall that found that North Carolina’s investment in early child care and education programs resulted in higher test scores, less grade retention and fewer special education placements through fifth grade. And unlike some early childhood intervention programs in other states, the researchers found that the benefits of Smart Start and More at Four (now NC Pre-K), both of which are administered by Durham’s Partnership for Children, did not fade with time. Instead, the positive effects grew or held steady over the years.

This exciting news confirms what we already know: high-quality programs like Smart Start and NC Pre-K have a positive impact that lasts a lifetime and creates a better future for individuals and our communities.

After a divisive election season, it’s important to remember early childhood education enjoys a level of bipartisan support unlike most other issues. A poll last year from the NC Early Childhood Foundation and the First Five Years Fund showed that a strong majority of Republicans, Independents and Democrats in North Carolina want more investments in early learning.

Children’s needs for health care, quality early care and education, and family support programs have grown exponentially, but current funding levels mean that fewer children will have access to high-quality child care, fewer families will receive support and early intervention services, and fewer teachers will be able to continue their education to support young children in the classroom. Now is the time when we need more voices in the movement, urging North Carolina’s leaders and policymakers to continue to advance the availability, affordability and quality of our early education system.

Our state has long been a national leader in its commitment to early care and education. As a community, we must commit to investing our resources and attention in the critical first five years to ensure children are prepared for success in school and life. Sign up for our advocacy alerts to learn how to make your voice heard for young children and families this year!