Day 11: be a champion for young children 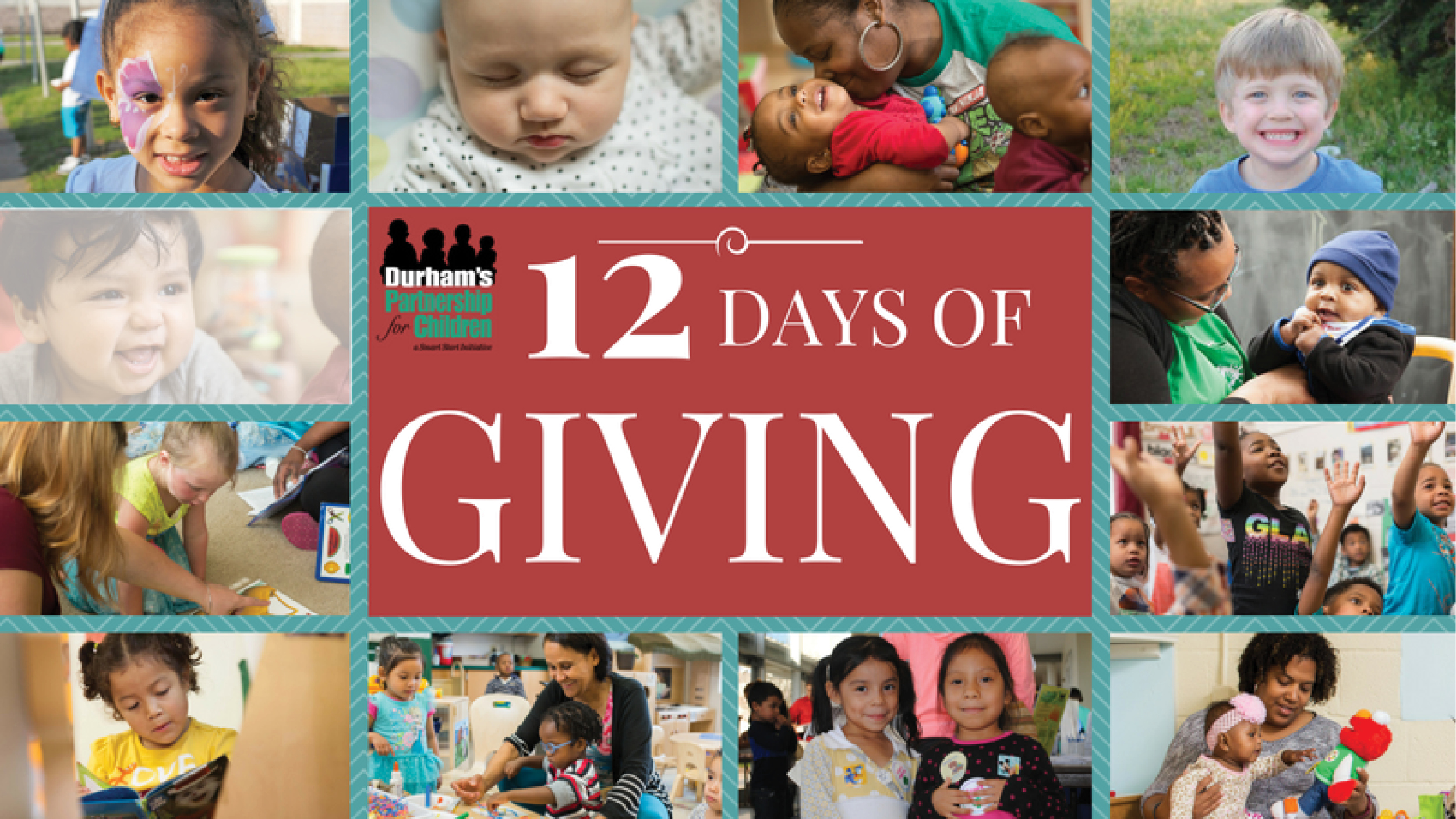 Children cannot advocate for themselves, and as a result, their needs are often not addressed in public policy. Durham’s children need you to be their voice! Speak up about the importance of a child’s early years, and let everyone know that investing in early childhood is the best investment we can make.

Unlike some early childhood intervention programs in other states, the researchers found that the benefits of Smart Start and More at Four (now NC Pre-K), both of which are administered by Durham’s Partnership for Children, did not fade with time. Instead, the positive effects grew or held steady over the years.

“These programs in North Carolina are having the impact they were intended to have,” said Kenneth Dodge, founding director of the Duke Center for Child and Family Policy and a lead author of the study. “These are investments worth making.” The researchers say the findings show the programs warrant additional government support, and that saturating a community with early childhood programs may be beneficial.

This exciting new research confirms what we already know: high-quality programs like Smart Start and NC Pre-K have a positive impact that lasts a lifetime and creates a better future for individuals and our communities.

Children’s needs for health care, quality early care and education, and family support programs have grown exponentially, but current funding levels mean that fewer children will have access to high-quality child care, fewer families will receive support and early intervention services, and fewer teachers will be able to continue their education to support young children in the classroom.

As we look ahead to the upcoming legislative session, we need more voices in the movement, urging North Carolina’s leaders and policymakers to continue to advance the availability, affordability and quality of our early education system.

After a divisive election, it’s important to remember that early childhood education enjoys a level of bipartisan support unlike most other issues, and we must continue to put the well-being of children at the top of every agenda. A recent poll from the NC Early Childhood Foundation and the First Five Years Fund showed that a strong majority of Republicans, Independents and Democrats want more investments in early learning.

Our state has long been a national leader in its commitment to early care and education. As a community, we must commit to investing our resources and attention in the critical first five years to ensure children are prepared for success in school and life. Sign up for our advocacy alerts to learn how to make your voice heard for young children and families, and make a gift to the Partnership today!