Operations Specialist is responsible for providing administrative support to the Partnership along with assisting the finance department and purchasing. 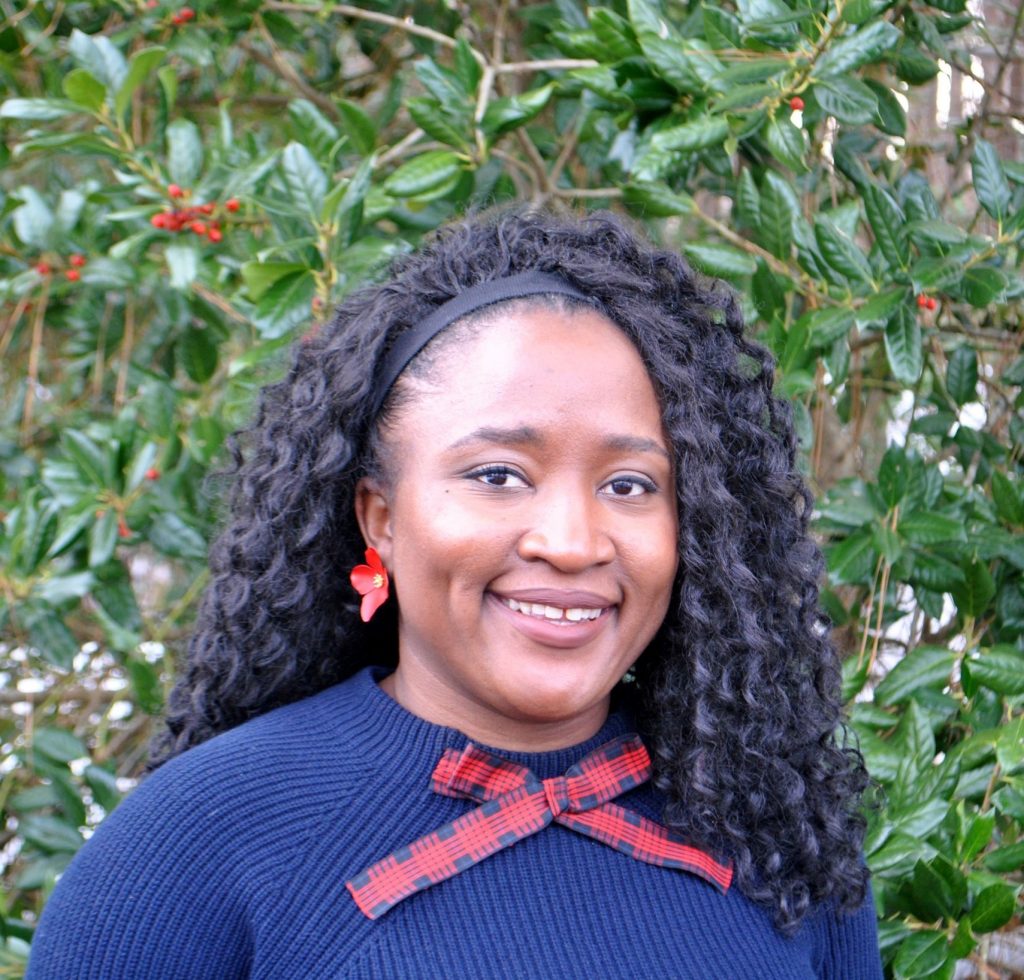 Brittany provides leadership to programming staff and is responsible for the delivery and overall success of each program. She also works collaboratively with community partners to foster relationships and align efforts to ensure Durham’s children enter school ready to succeed. Prior to this position, Brittany worked in elementary education for four years. She was an elementary school teacher for Wake County Public Schools, as well as an elementary success coach in Durham. Brittany has a bachelor’s degree in Elementary Education with a minor in Linguistics and Communications from UNC-Greensboro and has a master’s degree in Public Administration from NC State University. 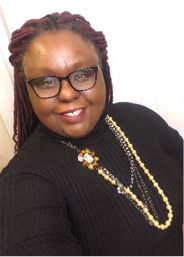 Danielle Johnson is an advocate for high-quality, accessible, and inclusive early childhood education that honors the diversity of families’ experiences and honors parents’ visions of success for their children. Bringing more than 20 years of increasingly responsible program- and systems-level early childhood leadership experience in New York City and now in North Carolina’s Triangle and Triad regions. Danielle has taught and trained educators and administrators seeking to make a lasting impact on the families and communities they serve. Following successful tenures in roles as the NC Pre-K Manager and Director of Early Childhood Systems, In August of 2019, Danielle was named Executive Director at Durham’s Partnership for Children. She is responsible for providing leadership and oversight for programs within the organization representing annual investments of over $11M. Programs including Smart Start, Early Head Start, NC Pre-K, Transition to Kindergarten, and other collective impact community initiatives that help the Partnership achieve its mission that every child enters school healthy and ready to learn.   Danielle is an author, award-winning adjunct instructor at Durham Technical Community College, a mentor, and a sought-after presenter and facilitator at national and international conferences, with special connections to the early childhood movement in Ghana, West Africa and Rwanda, East Africa. She received a Master’s in Education from the University of North Carolina at Wilmington, a Master’s in Public Health from Hunter College, City University of New York as well as a Bachelors in Science. Danielle is currently pursuing a Doctorate in Curriculum and Instruction at the University of North Carolina at Wilmington. Her research focuses on culturally responsive teaching and program design with an emphasis on globalization within the early childhood sector. 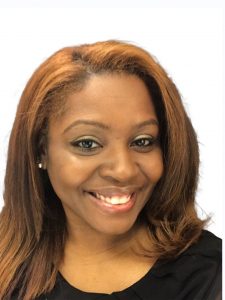 Deidre is the Program Coordinator of Durham’s Early Head Start. Prior to joining the Partnership, Deidre served as an Early Intervention Service Coordinator in Raleigh, as well as taught in Head Start as a Lead Teacher of an inclusion classroom. She has worked with Early Childhood Education and Early Intervention for seven years. Deidre has a Bachelor’s degree in Child Development and Family Relations from North Carolina Central University. She also has a Masters in Psychology with a focus in Child and Adolescent Development. 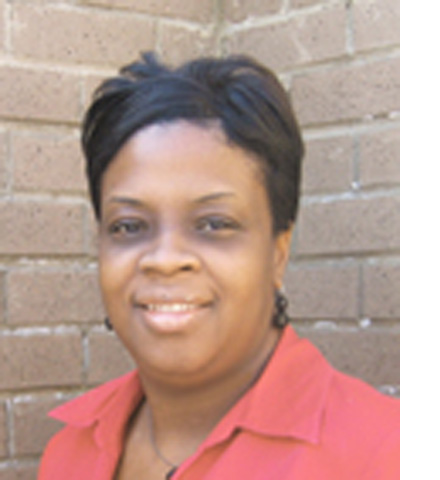 At the Partnership, Sandra manages the fiscal operations, which includes allocations to funded partners and NC Pre-Kindergarten sites, state contracts and other accounting processes. Sandra possesses more than 20 years experience in all aspects of accounting and fiscal management in the public sector. She worked for another partnership in North Carolina and was former CFO of a nonprofit in the Los Angeles area with a mission to end homelessness. Sandra earned a bachelors degree in Business Administration/Accounting from California State University, Dominguez Hills. 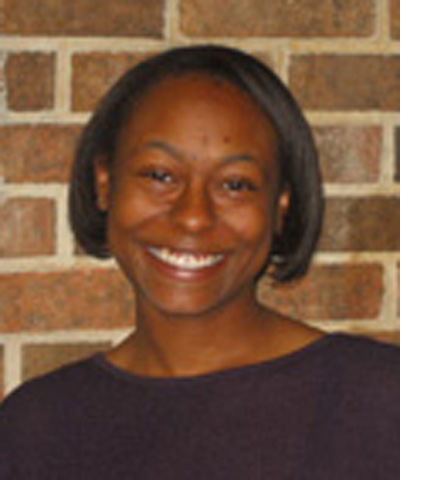 Jameka is a PreK Manager with a focus in NC Pre-K. She is involved in the screening of parents and children and handling NC Pre-K scholarship information. She holds a bachelor’s degree in psychology and Spanish education. 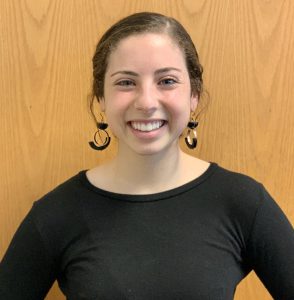 Katie Starr is Program Coordinator of Community Initiatives. She is responsible for managing the day-to-day operations and implementing cohesive strategies for community initiatives that align with DPFC’s mission. Katie attended The University of North Carolina at Chapel Hill and graduated with a Bachelor of Science in Public Health. After graduation, Katie was selected to be part of the Bill Emerson National Hunger Fellowship, a leadership development program that trains and inspires fellows in the movement to end hunger and poverty in the United States. She comes to us with advocacy, research, and direct service work experience focused on improving health, educational, and socio-economic outcomes for children. 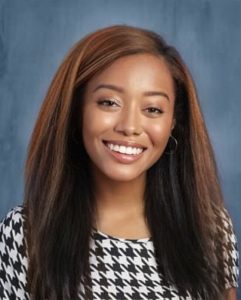 Amber is the Community Awareness Coordinator for Durham’s Partnership for Children. Prior to this position, Amber served the Forsyth County community as a digital design consultant specializing in audio/visual, print and digital production. She also holds a North Carolina General Education certification for Kindergarten through sixth grade and has five years of  experience in the classroom as a lead instructor. A native of Raleigh, Amber received her Bachelor’s degree in Psychology from North Carolina Agricultural and Technical State University in Greensboro, NC. 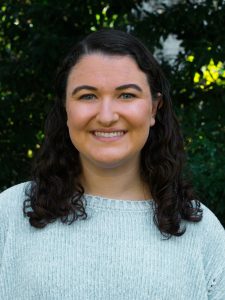 Grace is the Outreach Specialist and is responsible for informing the Durham community about the programs that the Partnership offers. She also maintains the database for Dolly Parton’s Imagination Library for Durham County. Grace has a bachelor’s degree in Human Development and Family Studies and Psychology from the University of North Carolina at Chapel Hill. 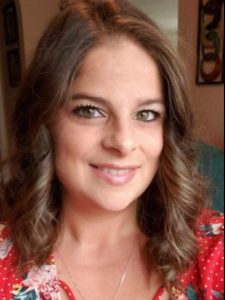 As the Infant-Toddler Specialist, Megan works with the Durham Early Head Start teachers as a mentor and coach. She began her career in early childhood education in 2001 as a lead teacher and became an administrator in 2012 before joining DPfC. She graduated from the University of North Carolina at Greensboro with a bachelor’s degree in human development and family studies. She also holds an associate degree in early childhood education from Vance-Granville Community College. 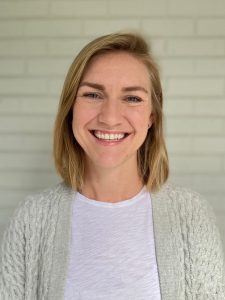 Emilene is a Family Services Coordinator with Durham Early Head Start. Her role involves engaging with families and community partnerships to ensure families receive support and services to meet their goals. Prior to this position, she worked with the Women, Infants, and Children (WIC) Program for three years. Emilene has a Masters in Nutrition from Meredith College, with a focus on Community Food Security. 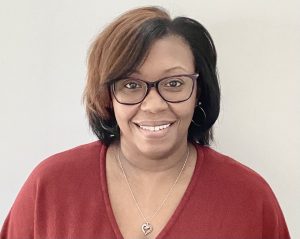 Shekema is the Early Head Start Director for Durham’s Partnership for Children Durham Early Head Start program. Prior to this role, she served as an Early Childhood Outreach (EChO) Program Manager, various roles in early head start/head start, and early intervention. She brings 20 years of experience in early childhood development, Early Head Start/Head Start, and early intervention. Shekema received her Master’s in Education with a Specialization in Special Education and a Master’s in Organizational Management with a Specialization in Public Administration from Ashford University. She received a Bachelor’s degree in Psychology and an Associate’s degree in Early Childhood Education. 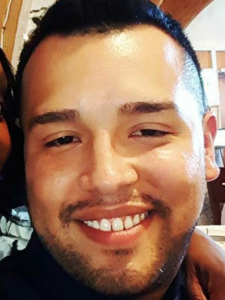 Jeffrey is the Bi-lingual Family Services Coordinator for Durham Early Head Start with Durham’s Partnership for Children. Prior to this role, he served as a Program Assistant for NC-Pre-K for 3 years. While in his position he was involved in the NC Pre-K application process and screenings of children for both English and Spanish speakers. Jeffrey received his Master’s in Administrative Science from Farleigh Dickson University of New Jersey; A Bachelor’s degree in Individualized Studies also from Fairleigh Dickenson University: and an Associate’s Degree in Computer Based Recording from Bergen Community College. Jeffrey has also, served as Judiciary with the Juvenile Conference Committee with the Hackensack Superior Court of New Jersey. Presently, Jeffrey is serving as Notary Public for the State of North Carolina. 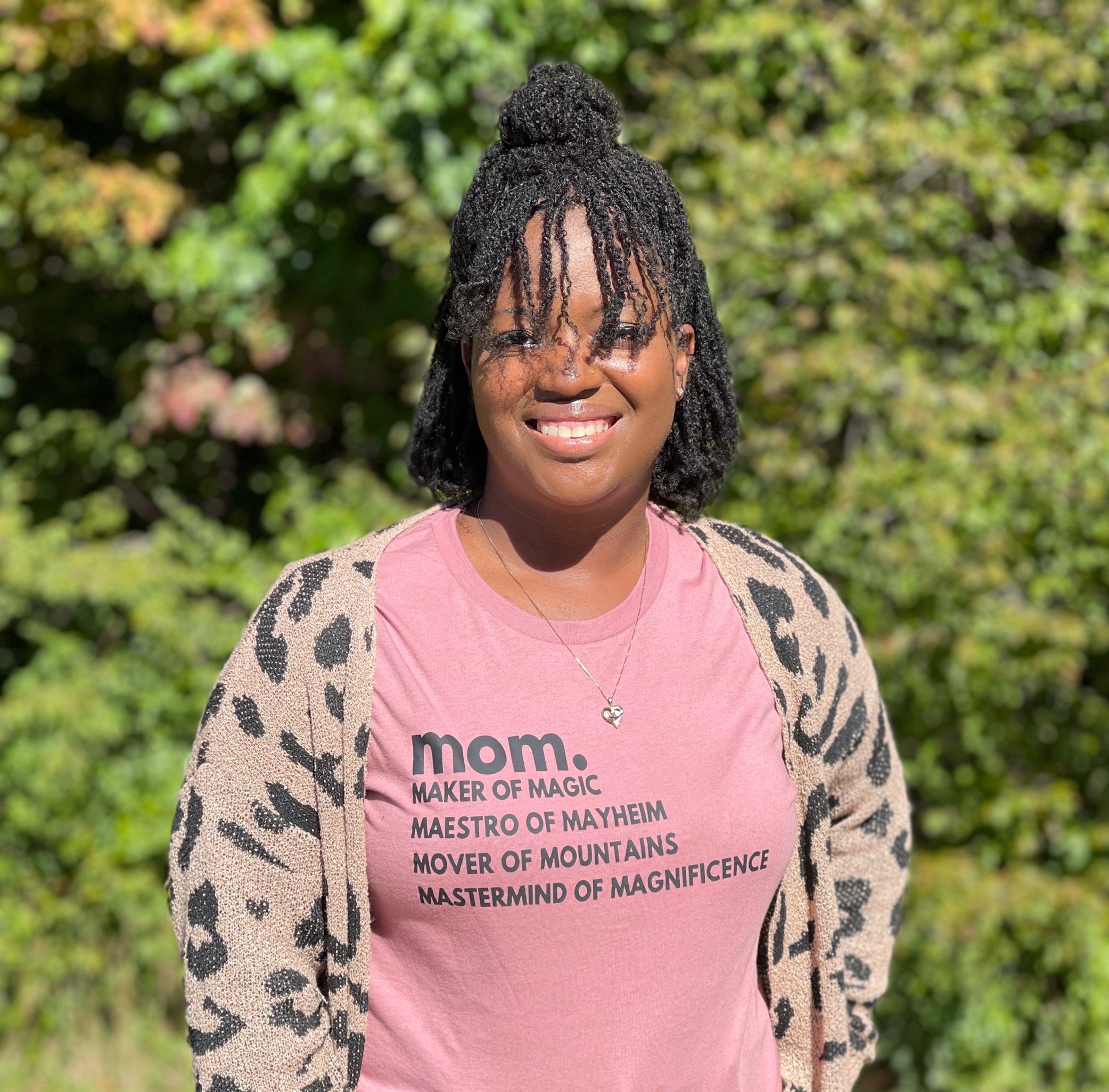 Prior to working at the partnership, Nicole served as an early childhood Practitioner at UNC-Chapel Hill and taught Head Start as a Lead Teacher in a dual-language program.  Nicole has worked within the  Early Childhood Education field for 12 years. Nicole earned her Bachelor’s Degree in Child Development and Family Relations and a Master’s Degree in Early Childhood Teaching and Learning. 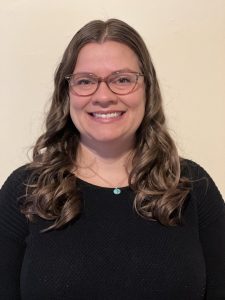 Erica is the NC Pre-K Program Specialist and is responsible for inputting information in the attendance reporting system, determining eligibility for the NC Pre-K program, and collaborating with partnering agencies to maintain Pre-K waitlist and any outreach efforts. Erica’s previous work experience includes working as an Eligibility Caseworker for Family & Children’s Medicaid as well as a Bilingual Family Support navigator for individuals with disabilities in Colorado. Erica has a bachelor’s degree in Anthropology and second major in Spanish from the University of New Mexico. 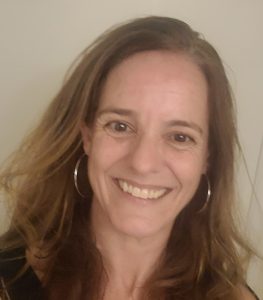 Susannah is the NC Pre-K Teacher Quality Specialist at Durham’s Partnership for Children. Before joining the Partnership, Susannah was a teacher for over 30 years in a variety of settings including Head Start and Early Head Start, NC Pre-K, public schools, non-profit child care centers, cooperative preschools, as a nanny, and owned/operated a NC licensed in-home day care. In addition, she is a practitioner of The Feldenkrais Method of Somatic Education® and certified Level 3 Triple P® provider.